Want to Spice Up your Professional Presentations? Here Are Some Ideas We Can Learn From The World Of Arts 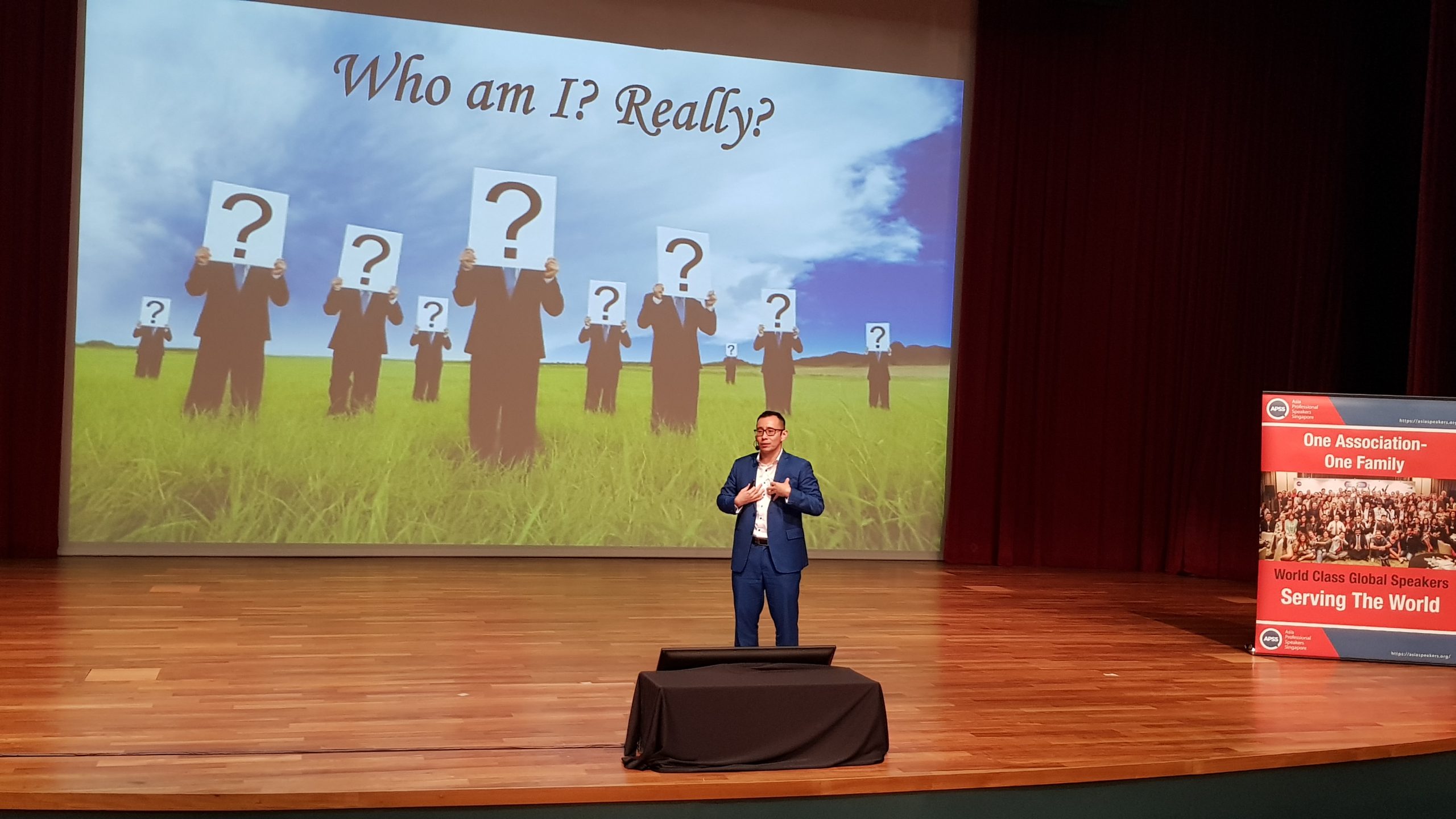 During a recent small group coaching call, a client on the call said exasperatedly, “Coen, I am a creative person. However, most of the time, when I share my innovative ideas with my team, they would often just disagree or be a wet blanket. I am frustrated that they do not understand where I was coming from. Sometimes I feel that is because they simply don’t have the capacity to appreciate the ideas, so I will just put the issue away and not discuss it. However, the next time, I don’t even feel the need to share my ideas, and that’s causing me to operate alone most of the time.”

As a person who usually has wild, crazy and unorthodox ideas myself. I can totally relate to that client. In the past, I would enthusiastically share my ideas, only to have them shot down, or watched as people rolled their eyes and just disregarded what I’ve said. It hurt very much to feel unappreciated, rejected and insignificant. If anything, I felt I was a misfit, a weirdo and my self-esteem took a hit.

There had to be a better way. And that is when I realized that the key difference being rejected and being appreciated is how I present my ideas. I needed to present my ideas in a way that’s palatable and attractive to people.

Here, I believe we can learn from 3 groups of people in the creative and artistic industry.

Imagine this… You are a history buff and an avid collector. If you cobble together a collection of rusty old historical artefacts in your room or your backyard, you will probably be the only amused person. To others, it may look like a total mess, and they may not appreciate you for it, in fact, you may probably be pressured by your spouse to get rid of them. This was exactly the situation facing a certain Norwegian billionaire.

Christian Ringnes ran several successful restaurants in Norway, and also owned many of the rarest art pieces in the world. However, he also had a unique obsession – collecting mini liquor bottles. It started when he was seven when he received a half-empty mini liquor bottle from his father as a present, that led him to begin his collection, which ballooned to more than 52,000 miniature liquor bottles.

One day, he received an ultimatum from his wife, who’s frustrated by the mess created by the bottles lying around the house – either do something with these bottles, or start selling them. Just like any avid collector, Christian couldn’t bear to part with the collection he’s amassed painstakingly, so he did the only he could think of. He found a way to organize his collection, curate them and created a museum! Today, the Mini Bottle Gallery stands in Downtown Oslo, as is known as one of the world’s quirkiest museums.

Museum curators transform a mis-mash of historical artefacts into a delightful experience that people pay good money for. They achieve this by sorting, curating and thematically presenting their materials. How can you apply this strategy to make your content easily understood, and remembered through meaningful and quirky subtopics?

Here are some questions that may help you:

During a recent presentation-coaching session I had with a pharmaceutical client, I watched as she rushed through the copious amount of information contained in 25 slides for a 20-minute presentation. At the end of the session, she exasperatedly said, “The information and PowerPoint slides are all approved by the medical compliance team, there is nothing I can do to change them, therefore my hands are tied!”

This is a very familiar conundrum for many of the people I coach in the corporate world. However, this is not something we cannot get around.

This is something that photographers shooting outdoor live events face. They cannot control the physical conditions in which they have to shoot, they cannot change the environment to suit their needs. They can only manipulate the camera settings (such as zoom, ISO, aperture size, shutter speed, white balance etc,) in order to capture the perfect shot. That takes skill.

Just as a photographer can make these adjustments, a skilful presenter can also make subtle but effective adjustments. For example,

Just as not every detail in a photograph has the same level of significance, not every idea, concept or subtopic should be given the same weight, importance, urgency.

Here are the various ways in which a skilful presenter can make subtle but powerful adjustments:

Disclaimer: I am no photography expert, I am inspired by a photography workshop I attended by my friend and photographer, Remus Zhong

I am not really a fan of magic shows. I wouldn’t usually pay to go watch one, though sometimes I find myself having to sit through one when it is a filler performance item in an event. That was exactly what happened at an virtual conference I attended recently. Since it was an online event, I could easily have switched to doing other tasks on my computer or simply step away. However, I found myself transfixed by the magician’s virtual show. As I reflected upon why it had such an effect on me, I realised that the trick itself, while important, was not really the real show.

Before performing the trick, there was an elaborate setup. He showed off his props, he baited the audience by telling us what he was going to do. Then, there was the audience engagement, which included facial expressions, eye contact and explanation. It’s all a form of “storytelling.” The whole point of the setup was to trick the audience’s minds into anticipating what would happen. If the trick was audaciously impossible, the audience would experience a sense of cognitive dissonance, the tension between what they believed was possible, and what they wanted to believe could be possible. After all of this set up, when the magician unveiled the trick, the audience experienced surprise, which is one of the universal emotion that people enjoy experiencing.

Magicians transport us into a state of childlike wonder and they entertain us. It is more than just the tricks that enthral us. They use techniques like setups, expectation framing, anticipation building and misdirection. How can you employ setups and framing when presenting your information so that when you reveal them, your audience is hungrily engaged and waiting for the information?

Here are some questions you can consider asking to help you identify areas where you can apply these techniques:

The Art of Effective Presentations

As a professional speech coach, I work with high-level executives, entrepreneurs and thought leaders to help them present their ideas more effectively. These are usually high-stakes, high-pressure situations and mostly formal, definitely not moments for amusement.

However, I do know that giving effective presentations are both a science, and an art. There are definitely ways we can learn from, and borrow from, masters in the artistic worlds to increase the effectiveness of our presentations. Do give them a try, and I would love to hear your feedback!


Copyright 2023 © All Rights Reserved. Designed By