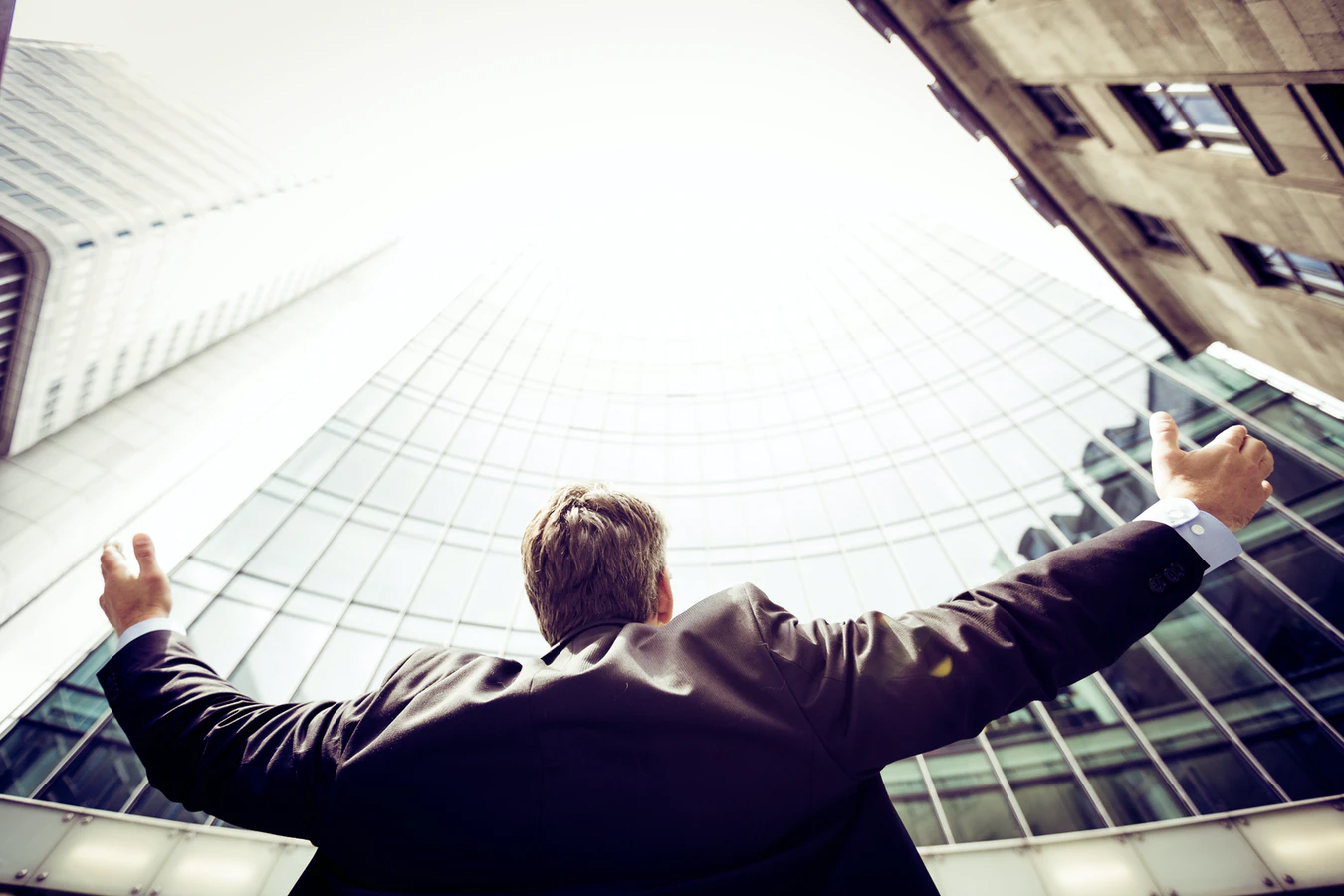 I have met many small business owners who are so preoccupied with running their business that they do not see that they are the best spokespersons for their businesses. When they are given opportunities to share what they do, they launch into the details of their business without articulating what specific problems they help their specific target audience solve. Some business leaders shun public speaking altogether, preferring instead to focus on expensive marketing campaigns.

They are missing the point here.

Here are 3 reasons why your ability to speak well in front of an audience can supercharge the success of your business.

When you speak about your products and services on a one-to-one basis, your prospects might have reasons to doubt “Is he for real? Is he making promises he can’t keep and claims he can’t back up?” Let’s face it, every choice in business involves a risk, and because people have been “sold to” so much, they develop a defense mechanism against sales pitches.

When you are speaking on a platform to a larger group of people, your believability, and therefore your credibility, shoots through the roof.

Public speaking is listed as one of the greatest fears in many cultures, and simply because almost everyone has that fear of public speaking, your willingness to step up immediately makes you stand out from your competition. People all want to look and sound intelligent, especially when it comes to making purchasing decisions. Your ability to speak passionately about your product or service, tell the story of your business, and teach the audience a thing or two will cast you immediately in the position of an expert.

As discussed earlier, there’s always risks involved in making decisions, therefore, all things being equal, people are more likely to buy from someone who actually sounds like he knows what he’s talking about.

This one is the most obvious, yet it is the most important of all the reasons. I don’t care if you are Barack Obama or Bill Gates, the Dalai Lama or Joe Commoner, the one thing you all have in common is that you have the same amount of time every day – 24 hours. If you have a great product, service or idea, and you go to people one-by-one, it doesn’t take a rocket scientist to work out that you’ll run out of time before you’ve reached everyone.

With public speaking, you can get your message out to large number of people at the same time. You might be reading this and thinking, “Right! with social media, smart phones and the internet, I don’t need public speaking. I can sit behind my desk in my underwear and still get my message out to many people!”

If so, you’re missing the point.

If you have your speech streamed live, or recorded and uploaded to be shared later, you can potentially reach out to a global audience. Furthermore, because folks at home are seeing that you’re actually putting your reputation, and yourself on the line in front of a live audience, your credibility will be amplified compared to someone sitting in their pyjamas. Then with the speech recorded and shared on social media (which is forever kept in archive), you can watch the money coming in while lying in bed wearing your pyjamas!

In the information age we live in today, your ability to get relevant information to the right people, in the fastest possible time, and in the most credible manner will help you stand out from your competition. Therefore, embracing public speaking and doing it well can reap rewards far greater than the efforts required.