This Surprising Skill may just be the Key to Peak Performance 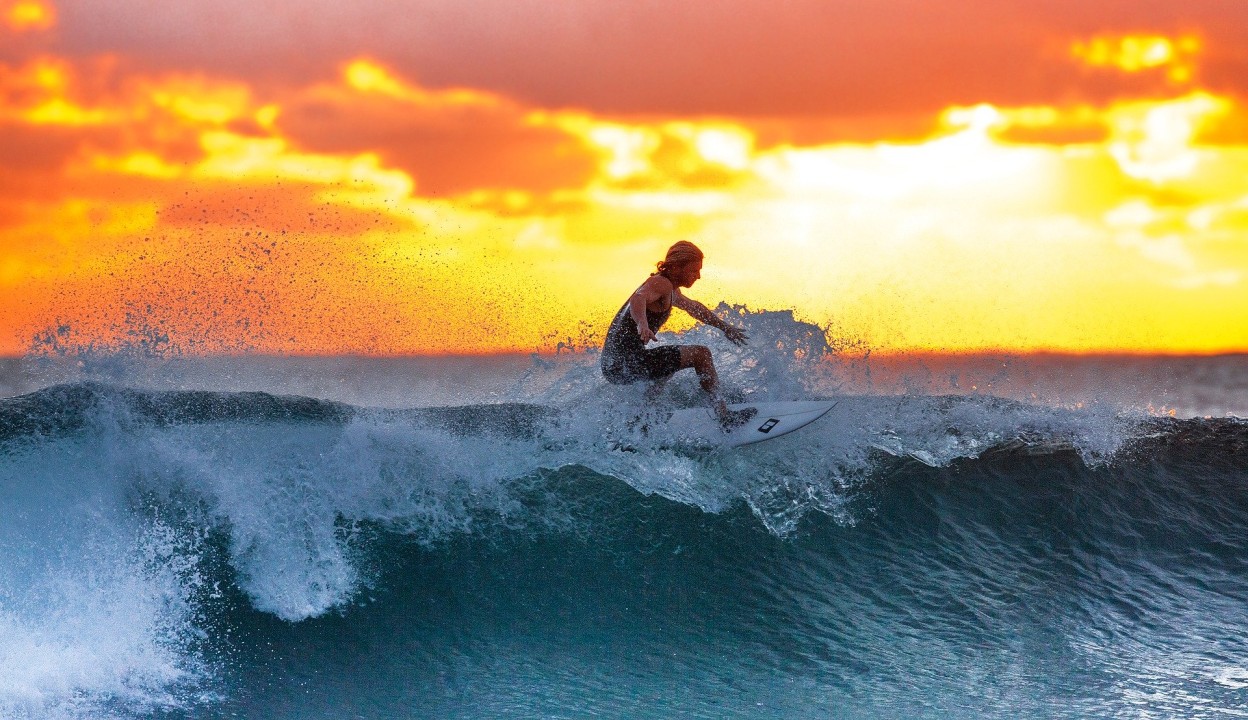 “I love that feeling, of looking into the horizon, watching as the waves come towards me, relaxing my body, and paddling to catch the wave, and just being carried along. That moment when I caught the wave, I experienced the surfer’s high!”

I sat across the table as I heard my friend gush about her love for surfing, her body breaking out into an unplanned flurry of arm movements, with a glint in her eye. This is a friend whose day business is as a meditation and mindfulness teacher. She teaches mindfulness for a living, she shared with me “my clients come to me because they are overwhelmed, overworked, over-stimulated. I teach them the power of the pause, so that they can perform better back at work”

Indeed, as I hear her sharing, I cannot help but be struck by the parallel processes involved in surfing and meditation. Yes, surfing can be a fast-paced, exhilarating, some might even say, dangerous activity. However, it is anything but a haphazard endeavor. You may be at the mercy of nature’s forces, but there’s an element of preparation – that look into the horizon to ascertain a sense of balance, that relaxing of one’s body, that timing to catch the wave. Without the above, you would more likely be feeling like a chickpea tossed in a salad bowl than enjoying the rush of the waves.

To move faster, you have to slow down and even observe a moment of stillness.

My own experiences of this came recently, albeit rather unintended.

I was on my way to my regular Sunday badminton games. The problem was, those games had become somewhat “irregular”, such is my travel schedule for work. Two Sundays ago, I had just returned from a series of overseas trips for work. I have to confess I wasn’t really feeling up to it. Prior to the game, I had stepped, to my utmost horror, onto a weighing scale. I had put on 3 kilograms. I had silently chided myself, “You fat pig! You’re going to lose badly on the court today!”

As it turned out, I actually had some of my best days on the court than I have had for a long, long time.

What was my secret?

You see, just as I had stepped onto the court, I caught myself mid-sentence reciting the “fat pig” comment. I had reframed it ever so slightly by saying “You’re carrying extra weight, you’re so going to be slower…”

And slower I was. I slowed down my game, and instead of scampering around the court trying to retrieve my opponents’ shots, I had actually slowed and watched the flight of the shuttle, my opponents from the corner of my eyes, and I had also visualized in my mind’s eye every shot just seconds before I executed them. That proved to make all the difference, and I played almost every shot just as I had planned. I was defending fast, powerful smashes from my opponents, I was anticipating their shots better, and I was sharper with my attacks by exploiting open spaces.

Unknowingly, I had practiced the same principles as my surf-loving friend. I watched the flight of the shuttlecock, I relaxed my body so that I was better able to move nimbly, and I timed my shots better.

Paradoxically, I have gone faster by going slower.

I have heard of this concept many times, but these recent experiences have just made them more concrete for me. I no longer just know it conceptually, I’ve had a direct experience of it.

This principle can be applied to many areas of our lives.

Have you ever felt stuck on a project, that no matter what ideas you were thinking of, or were trying, it just didn’t work? Then, you take a walk in the park or is just doing something else random and unrelated when suddenly the answer came to you?

Years ago, the idea of the “law of attraction” was very popular. Unfortunately, I found that many people had an incomplete understanding of it, they think that they can just think about something or talk about it and the idea would just come to them. That approach is too reactive and not proactive.

In the above examples, the ideal state was reached not simply by thinking about them, there was actually a conscious thought process and preparations for them. This seems to sync with the work of the University of Chicago professor, Mihaly Csikszentmihalyi. In his seminal work, Flow: The Psychology of Optimal Experience, Dr. Csinszentmihalyi shared that flow isn’t just a fleeting sensation. It’s not the exclusive domain of masters, philosophers, and yogis. It’s something we can all point to in our lives. It is something that we can train ourselves to do through a series of practices.

To break down the simple processes from my above examples, I would posit that there are the following steps to prepare for peak performance.

1)   Pause – This pause may be very fleeting, but it is necessary. If you’re a busy corporate executive and you’re suffering from burnout, then a pause to reflect, reassess and recover may be timely.

2)   Find your Balance and your Space – Have you ever wondered why we are unsettled during mid-air turbulence? Why you are able to cycle? Central to this is a biological sixth sense, and this is not about intuition or any higher intellect. Deep inside our ears is a highly precise network of canals and tubes known as the vestibular system, which contains a special fluid known as endolymph. The balance of this fluid gives us this sense of balance. People with a vestibular imbalance may suffer from vertigo, dizziness, cannot walk properly without the feeling of falling over, and have a poor spatial orientation. Surfers look to the horizon to find their balance and to read the waves. The ability to properly assess the environment and to prepare to move with it is key to flow.

3)   Relax – Any performance, whether it is executing a punch or a golf swing, writing an article or making a speech is usually associated with physical exertion. However, this exertion does not have to be just pure brute force. When we overexert, our bodies are tensed up. My physical instructor once said to me, it is not the people with big bulging muscles that have the most strength. Strength comes from flexibility, not just size. Just think of how Thai kickboxers pack a wallop with their slim frames, just like how a thin but ultra-elastic rubber band can inflict much pain. It is when our bodies, minds, and heart are in a relaxed state where we are nimbler, more flexible and in peak performance.

4)   Timing is Key – Standup comedians know this; the timing of the delivery is key to whether a punchline lands humorously or just over people’s heads. Timing is key not just in comedy, it is also key in delivering feedback, executing a tennis shot, even the launch of a movie. When timing is off, the best of intentions, techniques, and execution won’t create the right effect.

5)   Do it – At the end of the day, all the preparation would come to nothing if we don’t follow through the thought and just do it. Practicing, making mistakes, reflection and calibrating is the key to all learning.

In our daily lives of faster, stronger and more, we can be pulled in different directions that we feel that our performance inevitably will fall off. The common but often misunderstood concept of “slowing down to go faster” may just be able to help you. I hope that the above five practical steps can help you to achieve it so that it no longer becomes just another idea, but something that you can mindfully and consciously practice and recreate whenever you need to be in your best performance.