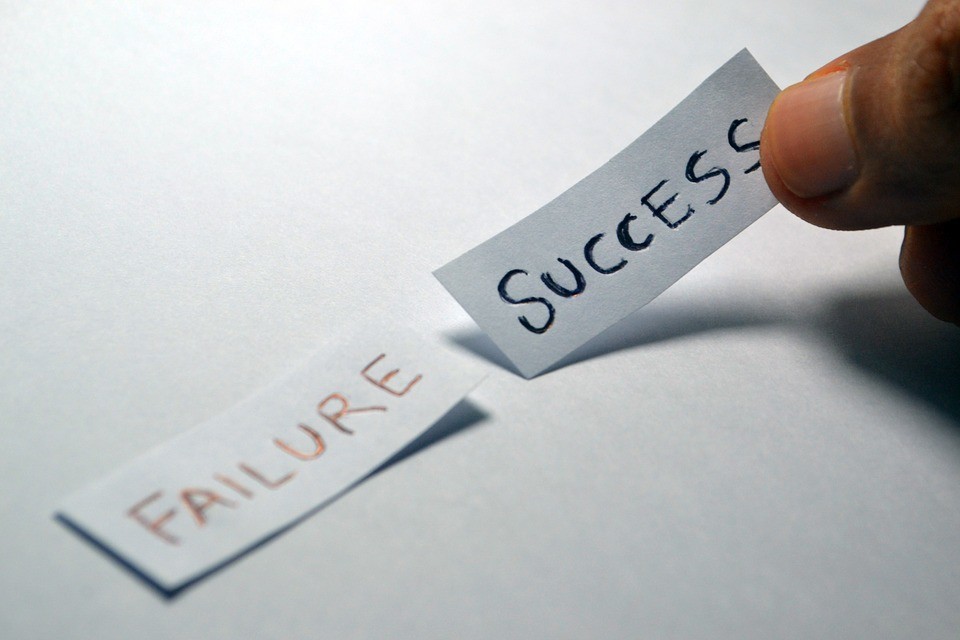 Recently, I was called by a valued client to speak on a very interesting topic “Building Courage for Change.” Like most change management, the client’s company has undergone so many changes it’s causing cynicism among employees. “Another change, we’ve been here before.

We all know how that conversation usually go…

As I was reading and re-reading the notes I took on the client’s brief, I decided to take a refreshing approach to the topic.

What if We’re Not Really Afraid of Change? It’s What We Do!

People often think we’re afraid of change, yet there are so many changes that we voluntarily participate in because deep inside every one of us, is a desire for a better future. Getting married, having children, changing jobs, moving to a new city – These are changes that people make, even if there is uncertainty involved.

In fact, whether we know it or not, we are changing every moment. You may watch a documentary that changes your perspectives on life, you may read a book that gives you great new ideas, you may visit a place that opens your eyes to the world. You are not the same person as you were last week, therefore if we are to change, and better handle changes, we might as well adopt the most empowering type of change – Growth.

In her Best Selling Book, <<Mindset>>, Dr. Carol Dweck made the distinction between 2 types of mindsets:

Effects of the Fixed Mindset

The fixed mindset leads us to constantly seek to prove ourselves—in the classroom, in our careers, and in our relationships. Every situation calls for a confirmation of our intelligence, personality, or character. It creates a world of Assessments, Standards and Ought-to’s.

I grew up going through the Singapore education system. In Singapore, as early as the age of ten, children are put into streams, and in secondary school, the streams continued. You are put into Special, Express and Normal (which ironically means you’re a poor performer, certainly not a ‘normal’ one). This is a classic fallout of fixed mindset thinking. Children growing up labeled as laggards will be unmotivated, and most of them don’t rise above that. As we grow into adults with the fixed mindset, we ask ourselves questions like “Will I succeed or fail? Will I look smart or dumb? Will I be accepted or rejected? Will I feel like a winner or a loser?”

With the fixed mindset, we are in fear, we don’t take risks, and we are resistant to change.

How I Developed my Growth Mindset

I dug into my memory to the day I developed the Growth Mindset and shared this story with the audience.

In university, we had to take elective programs outside our core modules as part of our course requirement. Hoping to learn a useful life skill, I took up French Language, and I loved it! I felt like I was transported me into a totally different world! I was so fascinated by everything about the French language that I watched several French movies and observed the body language, micro-expressions, and idiosyncrasies of how the French express themselves. My enthusiasm led me to volunteer to give speeches, participate in roleplays, and to read out passages in class. This was unthinkable prior to that, as I’ve been a painfully shy and quiet boy that had been bullied in school.

Looking back, what gave me the courage was that I was a beginner again, and so is every one of my classmates! It gave me the psychological safety to experiment, to take risks. I had the beginner’s mindset. As I progressed in French, I sought out even more opportunities, including a one-month stay in Paris as part of a Summer Exchange Program. For my enthusiasm, I was nominated by my French professor to receive the French Language Award, a prestigious award given annually to 1 French Language student per institution. (Below is a picture of me receiving the French Language Award from the French Ambassador to Singapore)

An Interesting Skill to Develop

To get started on the growth mindset, I asked the audience a simple question “What’s one skill you’ll like to get better at?”

One of them stood up and gave an answer I’ve never thought I’ll hear.

He continued, “I feel that my life has been pretty blessed. I don’t take failure well, and so I don’t take enough risks. I want to learn how to fail better in my life.”

Sensing this opportunity to open up a deeper discussion, I asked a follow-up question “What are things that you would do/do differently if you had not been so fearful of failure?” (I might as well have been asking the same question of myself.)

People started opening up and shared their unfulfilled hopes, goals, and dreams. “If not for the fear of failure, I would _______” led to several interesting answers:

What a beautiful conversation we had, and suddenly, the atmosphere around the room lifted. That’s what the growth mindset creates. It instills in us a passion for learning. We ask ourselves questions like “What can I do that would advance the knowledge and skills I need to capitalize on changes to succeed? What can I learn from the change?” The growth mindset equips us with hope and a sense of adventure and wonder of what is to come. We are more optimistic and courageous in our efforts to change.

I am reminded me of an essay that Buckminster Fuller wrote titled <<Mistake Mystique>>. In it, he wrote this paragraph:

Yes, we can learn from our mistakes, and we can experience failure, but it does not mean that we are a failure. Adopting the Growth Mindset will ensure that we’ll stay ready to meet the challenges of a rapidly changing world today.


Copyright 2020 © All Rights Reserved. Designed By