This May Be How We’re Unknowingly Scr**ing Up Our Communications! 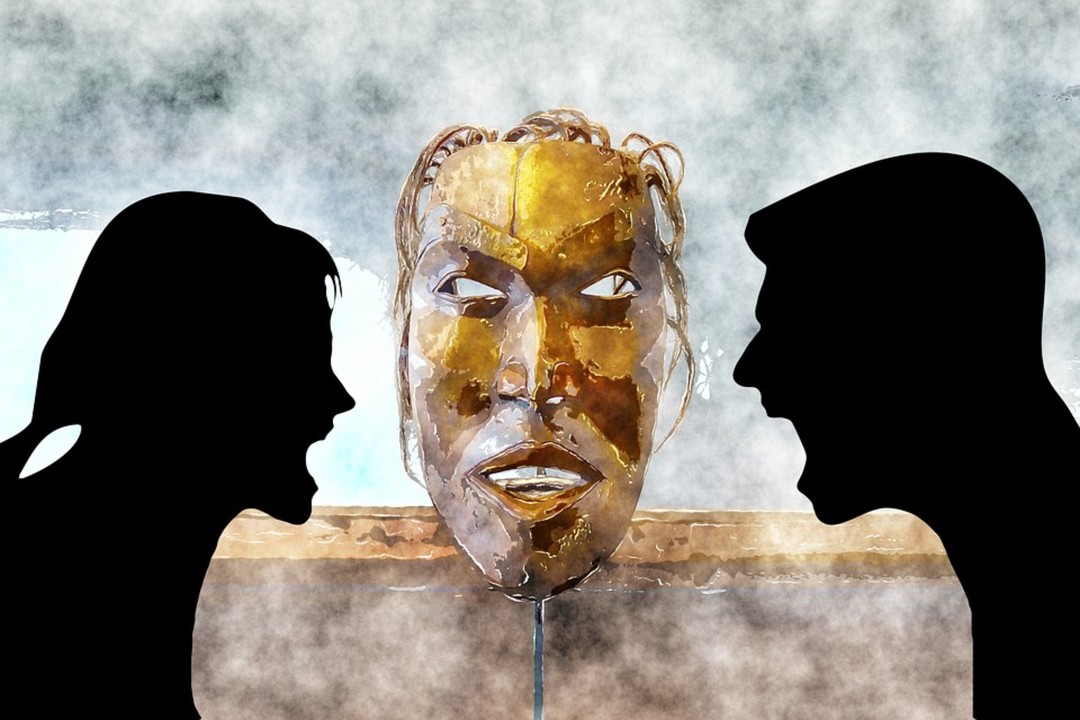 Okay, in all seriousness, I find the panelist’s comment uncalled for, and discrediting a fellow professional publicly is unprofessional. He could have privately spoken to the keynote speaker. However, I may have some sympathy for him, as I take a peek into what might have caused his behavior.

I think this is a classic by-product of the hyper-connected world we live in today. People are being bombarded with messages and information. However, while the hardware and software around us are advancing, the ancient software in us of our heart, head, and gut has still not been able to catch up with the development.

Here are 3 classic cases of new-technology, fast-fast-fast-thinking, but our “processing speed haven’t quite kept up.

Example 1: Getting a Book

Getting a Book to Read (1 year ago): I have to get changed, get out of my house and head to the bookstore to buy the book, or to the nearby library to borrow a physical copy to read.

Getting a Book to Read today: I just log onto my kindle, with a couple of clicks and Voila! My new purchase has been downloaded directly ready for my reading pleasure, cue more information overload.

Messaging in the 1990s: I read the “Pen-pal” section of a magazine called “Teenage” (Yes, I am that old!) and pen a well-thought-out letter to a mystery pen-pal. Word for word is written from the heart, and garnished by my Language skills. In the process, I develop compassion, understanding and a quality thought-process.

Messaging today: I just go onto the many instant messaging platforms, type a message and BAM! In the maximum of 10 seconds, I’ve sent. Often, I have sent messages that have caused misunderstanding and unnecessary conflict. I had overlooked the difference in context that the reader took in my message.

Dating in the 2000s: You have to actually go out and meet people, putting on your best clothes, best behavior to make the best impression. The whole process trains you to be a better communicator. (I use “You” instead of “Me” because I am engaged to get married, not officially in the “dating” scene).

Dating today: Mobile dating apps send recommended profiles to you and a picture of a potential mate appears on your screen. By swiping your fingers left and right, you move on from that picture. You make quick judgments, forgetting that behind that profile picture is a person with dreams, hopes, passions, interests, desires, stories, fears of his / her own.

In his best-selling book, “Thinking, Fast and Slow”, Nobel-prize winning psychologist Daniel Kahneman, identified 2 types of thinking that we engage in.

This type of thinking operates effortlessly, and subconsciously. We base our judgment based on subconscious values, drives, beliefs that influence our “gut reactions.” As a result, we may be subjected to a while gamut of possible biases that may cloud our judgment, hence risking making poor judgments.

System 2 requires slowing down, deliberating, solving problems, reasoning, computing, focusing, concentrating, considering other data, and not jumping to quick conclusions— like when we calculate a math problem, choose where to invest money, or fill out a complicated form. However, because thinking slow takes work we are prone to think fast, the path of least resistance. “Laziness is built deep into our nature,” We think fast to accomplish routine tasks and we need to think slow in order to manage complicated tasks.

Why Communications Scr** Up

Public speaking, no matter how qualified, competent or experienced a speaker is, is still one of the number one fears in life. In Singapore where I live, a well-known member of parliament quipped “You don’t need much space to make babies” in response to a question regarding housing options for newly-weds and the low birth rates in Singapore. This ill-advised soundbite gave the local media a field day!

My suspicion (I may be wrong) is that when the panelist was faced with a question on stage, his mind went into a frenzy where he had to quickly construct his answers to maintain his “cloak of expertise”. In that moment, he had used System 1 thinking, therefore exposing himself to biases and suboptimal decision making. One such bias that could have clouded the panelists’ judgement could be a blind spot where he’s so confident in his own expertise that he became blind to other evidence that he doesn’t yet know. He might also be so certain with his own point of view that he either becomes blind to conflicting evidence, or react to discredit it when it arose.

Yes, we are in such a crisis of hope, belief, and trust.

Information is moving at such speed, and we’re bombarded so much that we’re becoming hapless victims as we struggle to keep up. The irony of the “Big-data” hype is that we don’t need more data, we need a better way to make sense of it all. If you’ve surfed the web, you must have seen ads promising “Get Rich Quick, Make Money from Home” programs from so-called gurus. There are so many of them that people are becoming cynical. When they think they are investing in education, what they’re really seeking is Hope. I keep seeing people get carried away and become trigger happy on social media and gain popularity from “trolling” others. Even politics and campaigning have been played out on twitter. Trust and Belief in politicians and corporate leaders are at an all-time low, and people are becoming cynical. People need a reason to believe, any reason, which is why they fall for bold promises in the name of “3-word-headlines”.

I would say it is time for us disengage in order to engage better, disconnect in order to make better connections. Otherwise, the panelist would not have discredited another speaker, and himself in the situation above. Let’s endeavor to connect first from our hearts, then process our thoughts, checking for bias before we communicate.